Kinvara Guesthouse is ideally positioned in the picturesque village of Kinvara, Co Galway. Kinvara has numerous attractions including Dunguaire Castle, is located just 30 mintues outside Galway and gives Kinvara a huge advantage and great access to many places to visit in and near Kinvara. More information, directions and maps can be provided on request whilst staying with Kinvara Guesthouse.

Dunguaire Castle was built in 1520 by the O’Hynes clan on the picturesque shores of Galway Bay. The Castle takes its name from the nearby ancient fort of Guaire, King of Connaught who died in 662 AD. This restored 16th century tower house sits on a rocky outcrop on the shores of Galway Bay, outside the village of Kinvara. 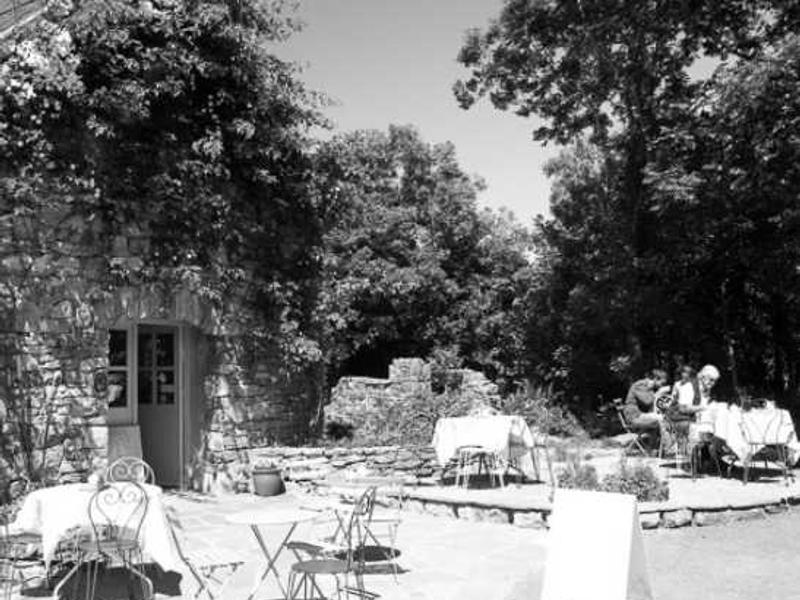 Visitors are always welcome to the Perfumery. Watch their free audiovisual presentation, then enjoy wandering through the garden, chatting with their staff in their workshops or browsing in the shop. In the Summer their organic tea rooms makes delicious lunches and cake.

The Burren National Park is located in the southeastern corner of the Burren and is approximately 1500 hectares in size. The park land was bought by the Government for nature conservation and public access. It contains examples of all the major habitats within the Burren: Limestone Pavement, Calcareous grassland, Hazel Scrub, Ash/hazel woodland, Turloughs, Lakes, Springs, Cliffs and Fen. 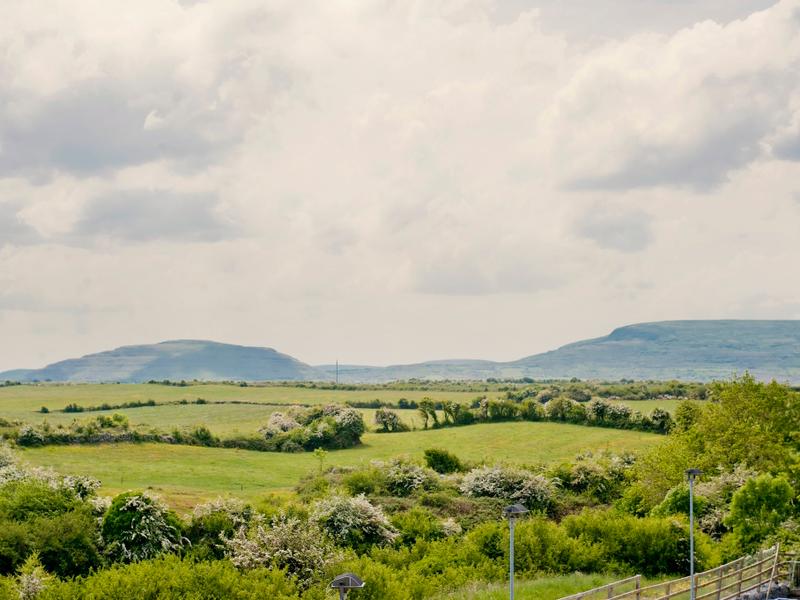 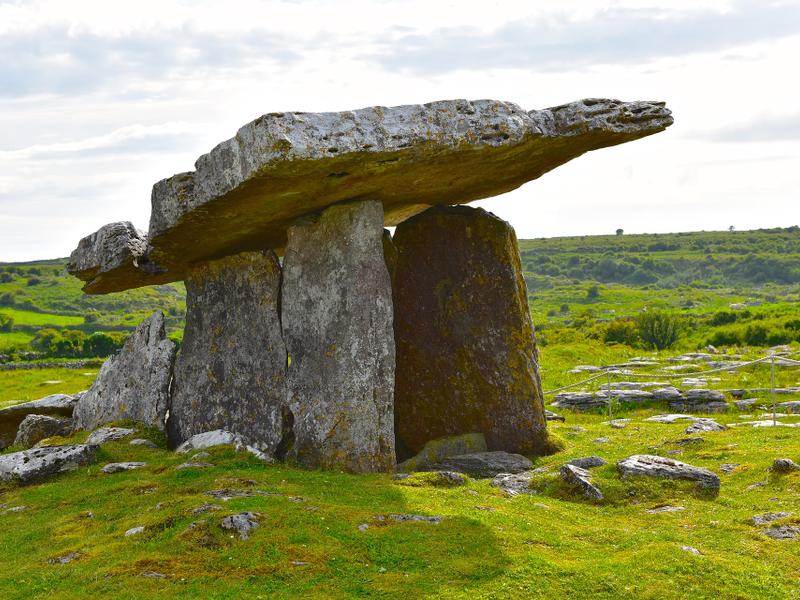 Situated on the high Burren limestone plateau, Poulnabrone Dolmen is one of Ireland’s most iconic archaeological monument ts and is the second-most visited location in the Burren, after the Cliffs of Moher. It is the oldest dated megalithic monument in Ireland.

On the west coast of Ireland, the Cliffs of Moher are one of the most outstanding coastal features of Ireland and our biggest Tourism attraction. The Cliffs of Moher stretch for 8km and rise up to 214 metres above the Atlantic Ocean. Atlantic Edge is the exciting interpretive centre at the Cliffs of Moher New Visitor Experience. Housed at the centre of the underground building a huge domed cave contains images, exhibits, displays and experiences that will delight young and old alike. A visit to these cliffs should not be missed. 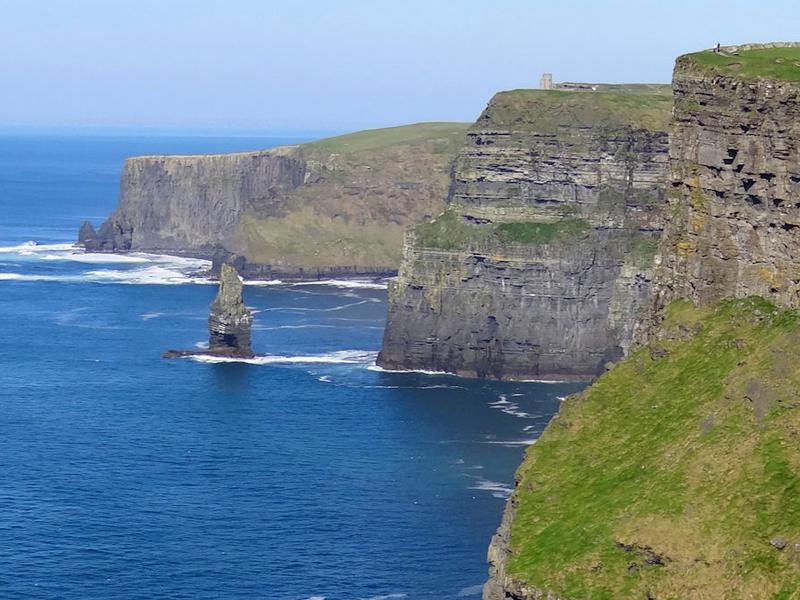 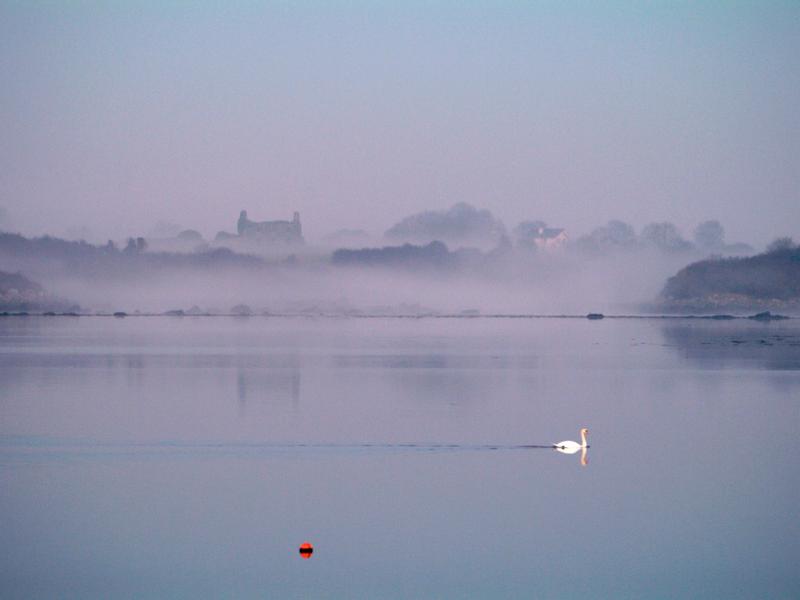 Located in the heart of Galway Bay, the Aran Islands offer visitors a glimpse into a way of life that has long since disappeared from most of the county. The Islands seem to defy their size by all they have to offer: breath-taking scenery, ecclesiastical ruins, from early Christian times, medieval castles, cliffs, prehistoric stone forts (including the famous Dun Aonghasa ring fort), sandy beaches, clean air, unique flora, and fauna and a rich folklore that the islanders are proud to recount. The islands can be reached by ferry from Doolin or Rossaaveal.

Aillwee cave is the only commercially run cave in the Burren and its award winning building blends perfectly with the cliff behind. The cave was discovered in 1944 by a local herdsman called Jack McGann when his dog followed a rabbit down a hole in the side of a mountain. The remains of bears have been found there and the “beds” they hibernated on are still to be seen. 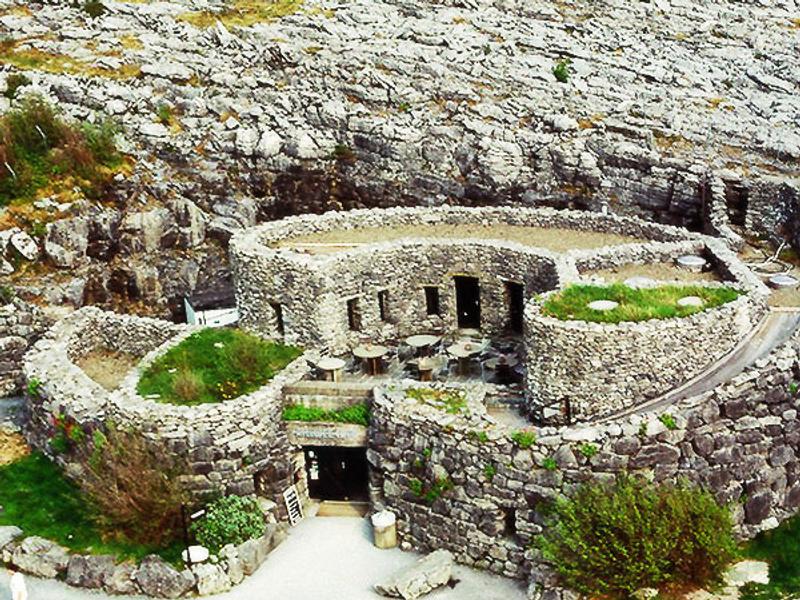 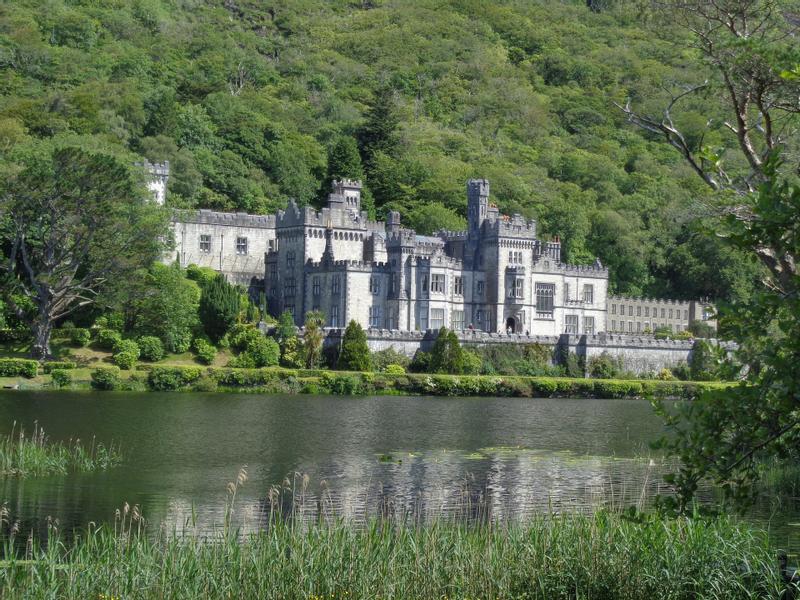 Bunratty Castle is the most complete and authentic medieval fortress in Ireland. Built in 1425 it was restored in 1954 to its former medieval splendour and now contains mainly the 15th and 16th century furnishings, tapestries and works of art which capture the mood of these items. Enjoy the sights, sounds tastes, scents of Bunratty Folk Park as you stroll from house to house or around the charming village street complete with school, post office, doctors house, hardware shop, printers and of course McMamara’s pub! 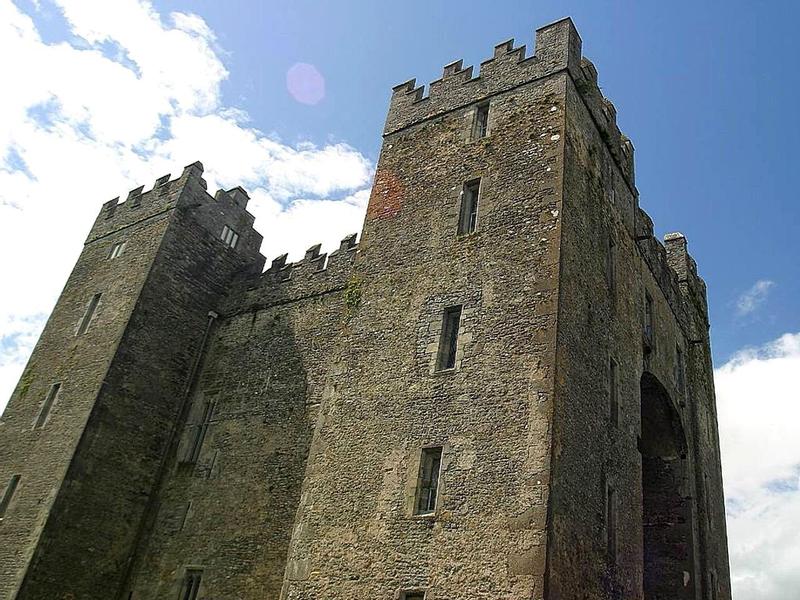 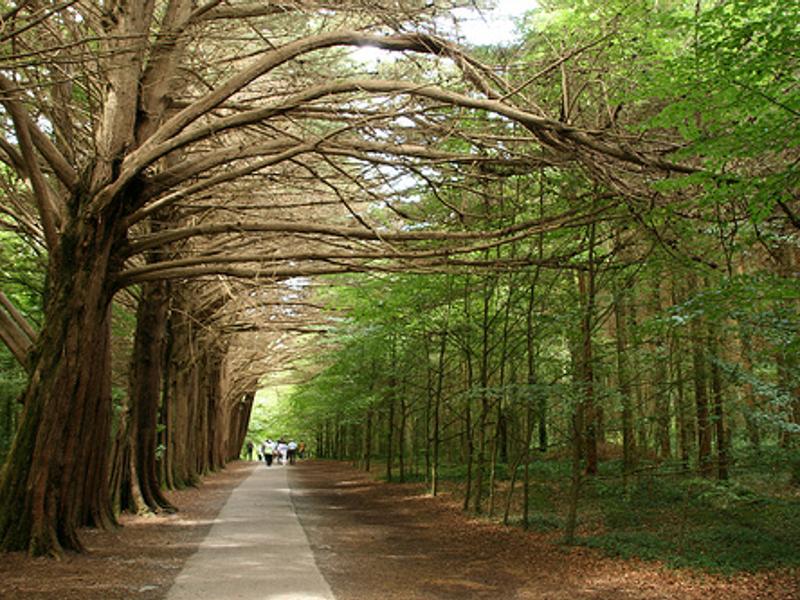 Coole Park was once the home of Lady Augusta Gregory, a dramatist, folklorist and co-founder of the Abbey Theatre with Edward Martyn of Tullira Castle and Nobel prize winning poet William Butler Yeats. Coole Park, in the early 20th Century, was the centre of the Irish Literary Revival. Yeats, George Bernard Shaw, John Millington Synge and Sean O’Casey all came to experience its magic. They and many others carved their initials on the Autograph Tree, an old beech still standing today. 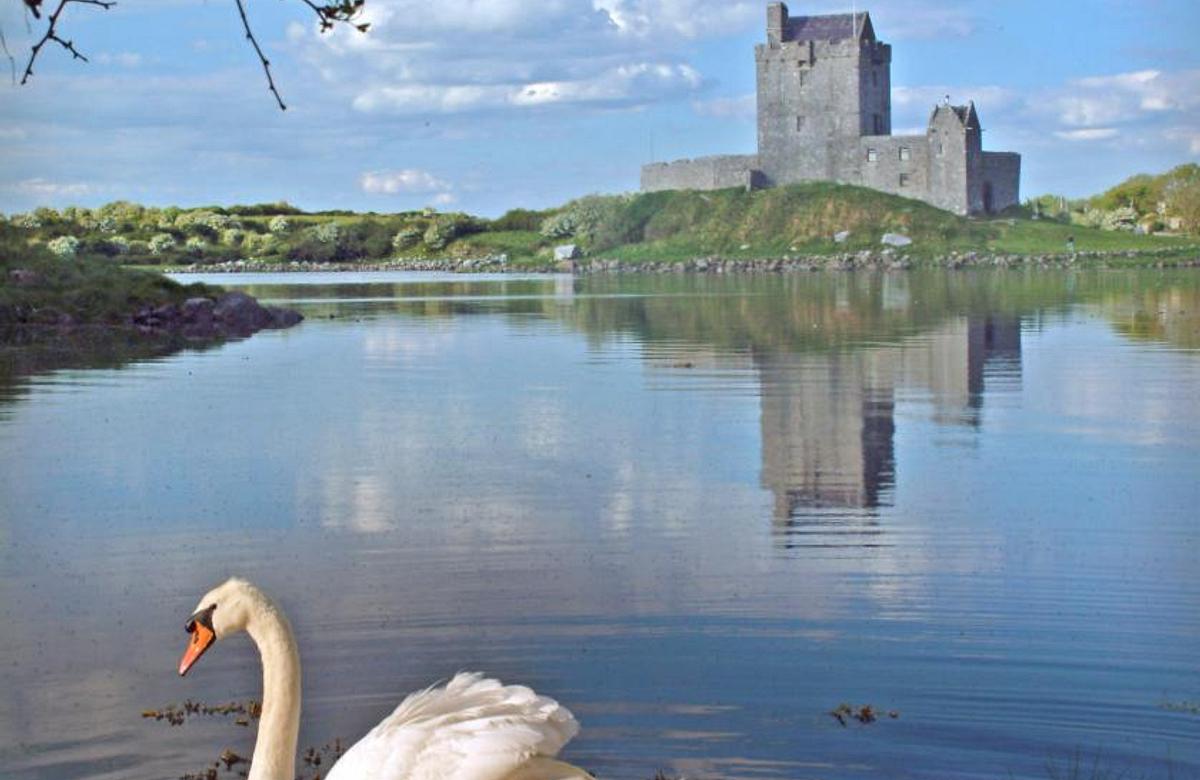 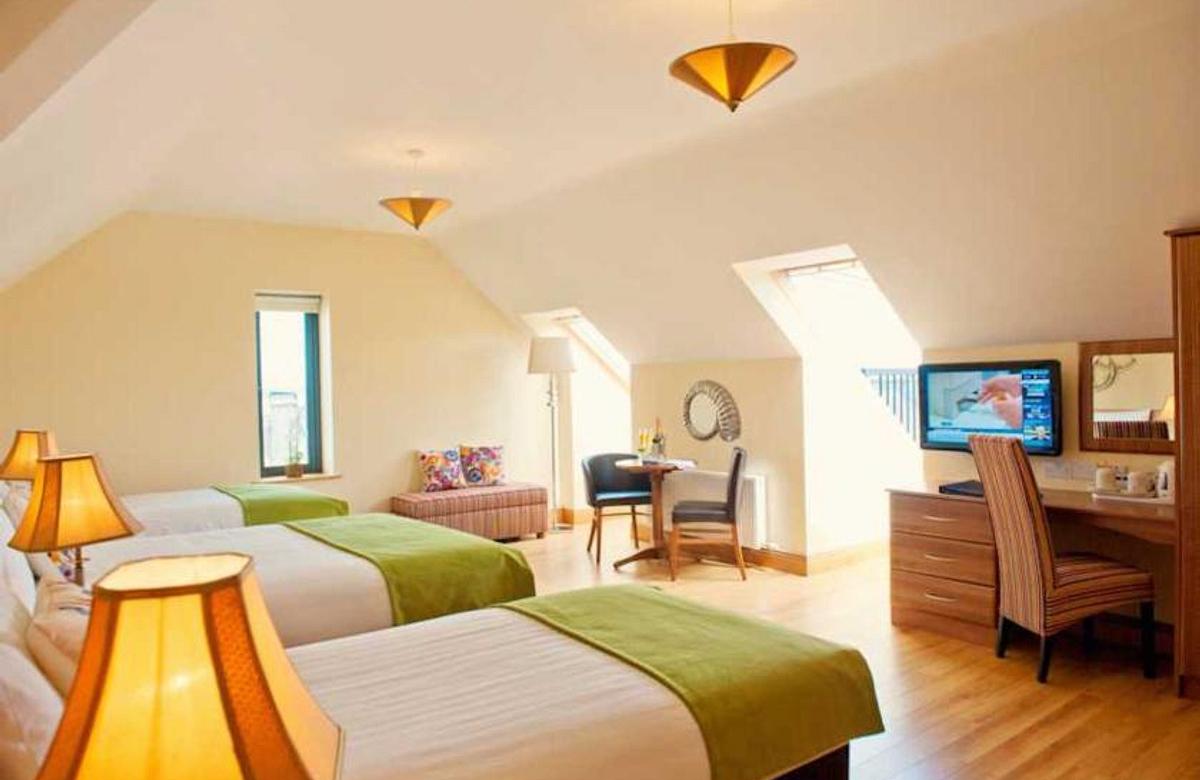 Things to do in Kinvara

We have plenty of local activities in Kinvara including local festivals as well as day trips along the Burren, nearby beaches and golf courses
See more 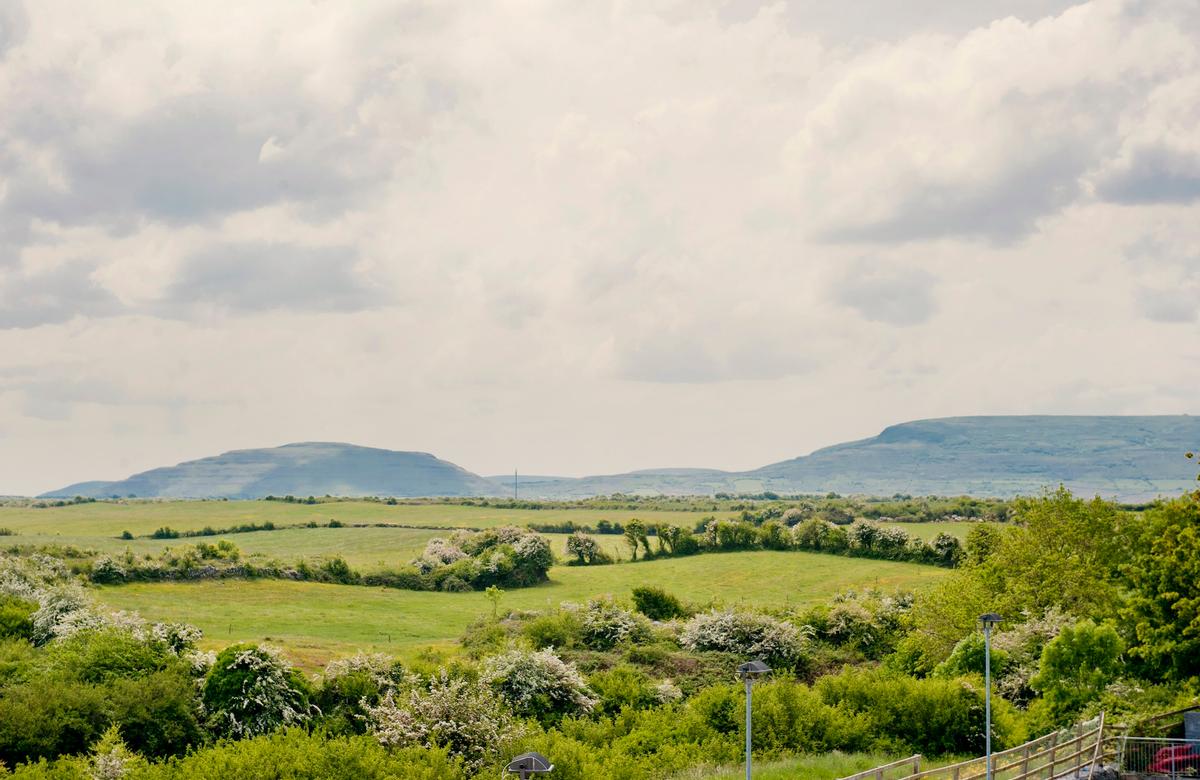 These newly refurbished, luxury self-catering cottages are available to rent in the picturesque village of Kinvara, County Galway
See more

Book Direct on our website for the very best rates!